The points values for special rules are here

We took Wellington at Bay to Salute this year, here is how Wargames, Soldiers and Strategy presented it;

On 22 September 2021, I presented this paper the Society of Army Historical Research Centenary Conference at the National Army Museum, Chelsea. My final rehearsal was captured on video and can be seen on my Youtube Channel;

My wargame of Lincelles is shown in this video

My chapter ‘Maucune’s Division at Salamanca’ in Helion’s ‘Glory is Fleeting’ has been well received by the expert on Salamanca, Rory Muir;

Here are a couple of illustrations from the chapter.

Amongst other things I suggest that the 5e battalion 66e Ligne lost its new all green battalion fanion to the 11th Foot in the closing stages of the battle. This illustration from the National Army Museum, just might be that flag;

I also included an analysis of the story and myths of the captured eagles and other trophies taken from the French at Salamanca. A separate article on one of those myths can be found on the Helion website using this link;

Henry Hyde took these excellent shots of James and I playing ‘Wellington at Bay’;

Andrew Bamford, my editor at Helion & Company took this shot of me, with the Heion stand to my rear right where they sold out ‘Wellington at Bay’.

I have created a series of videos on my channel, relating to Wellington at Bay, in particular the wargame scenarios included in the book. The videos feature my wargame of the battle, which I had intended to take to Salute and Partizan in 2020.

This video explains how I create historical scenarios with Black Powder;

My new book Wellington at Bay, the battle of Villamuriel 25 October 1812 has now been published by Helion Books. Initial reception has been good and it has four 5 star reviews on Amazon. Get yours at Helion ;

I have produced some videos in support of this launch which are available on my Youtube channel.

Some feedback from the major of Villamuriel;

Really enjoyed presenting Wellington at Bay at Bingham today, grateful for the interest expressed. It was great to have Carole Divall in the audience, she was after all the inspiration for the whole project and has written an excellent foreword to the book. The book will be released later this spring and can be pre-ordered here. 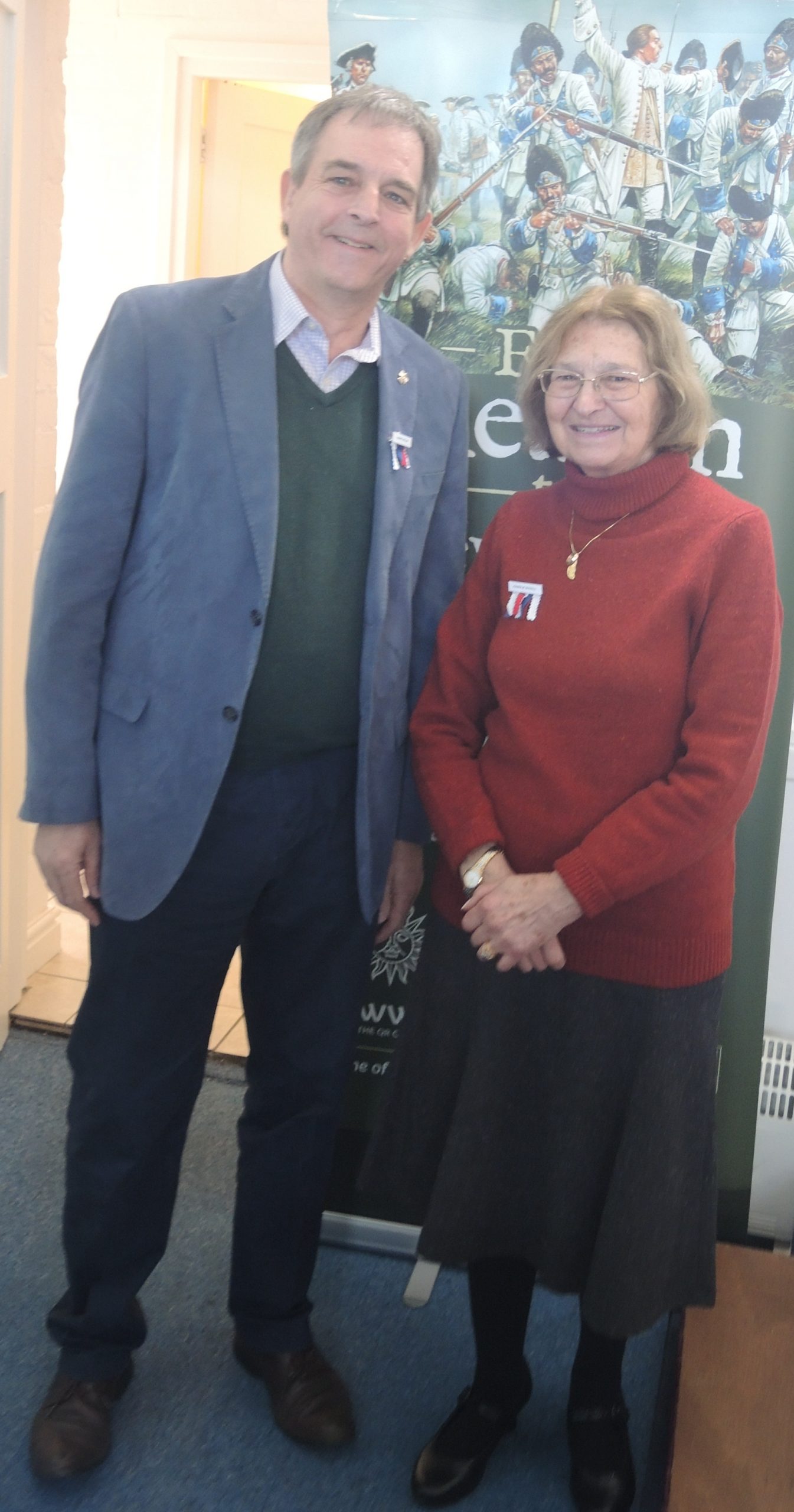 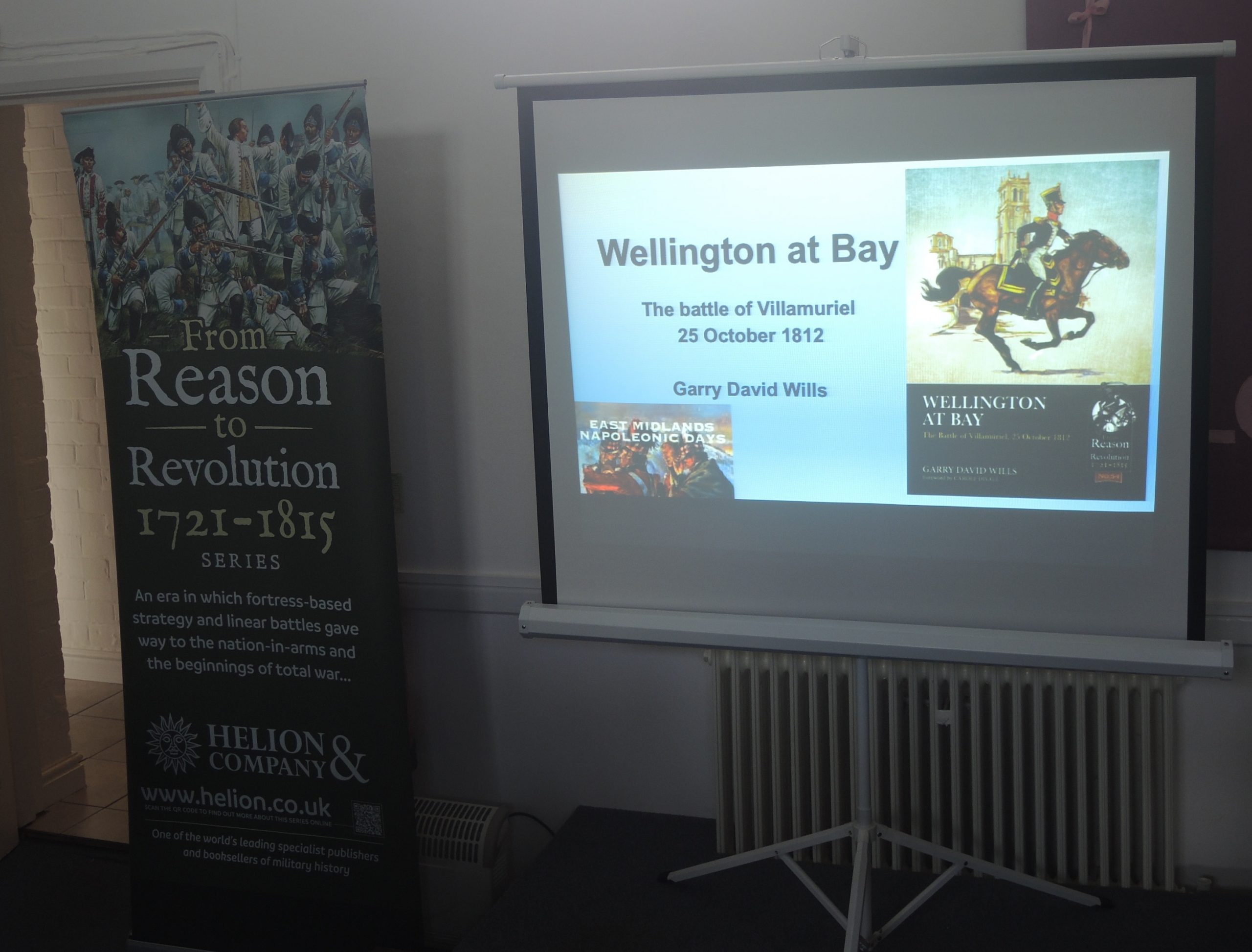 Giving a presentation tomorrow “Wellington at Bay, the Battle of Villamuriel, 25th October 1812” 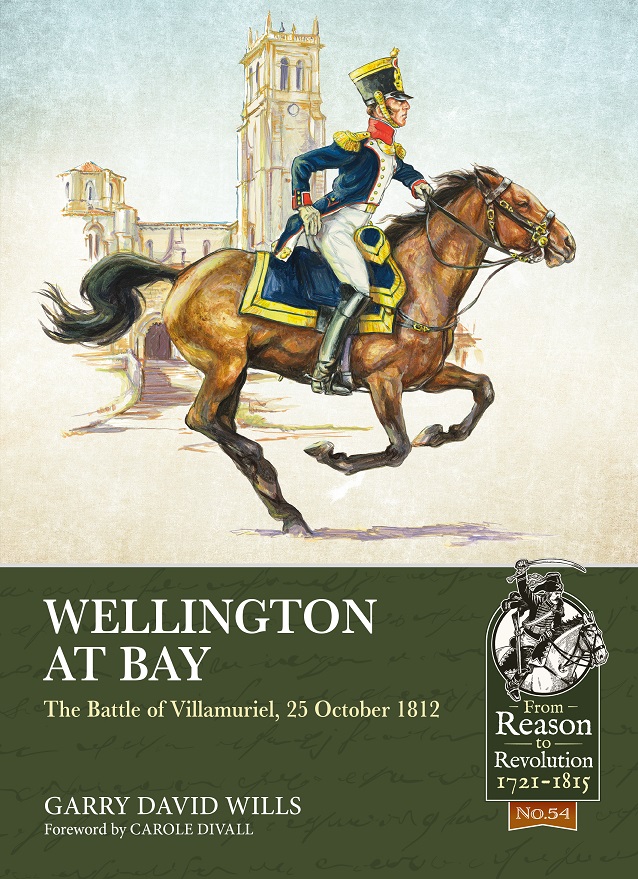 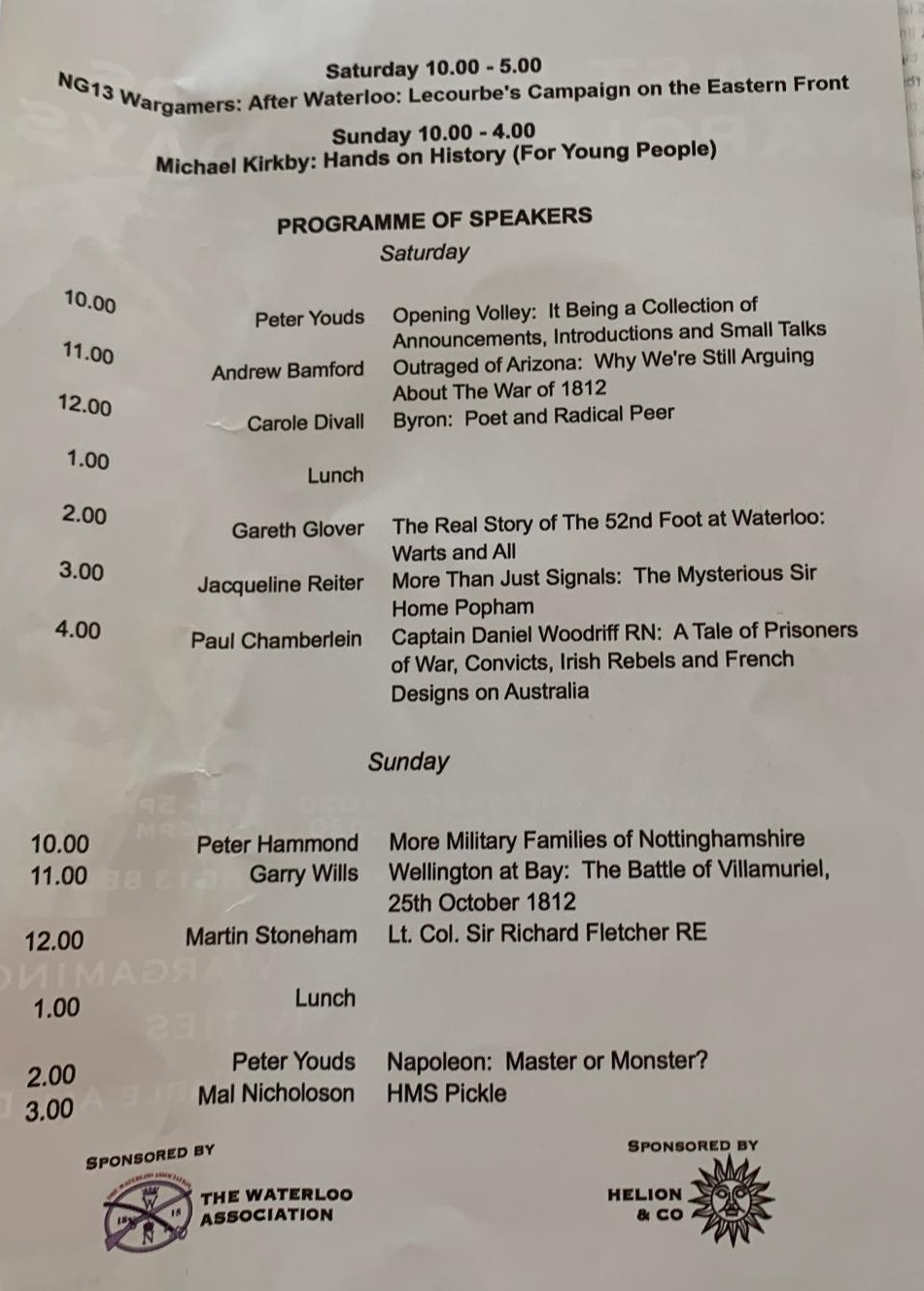 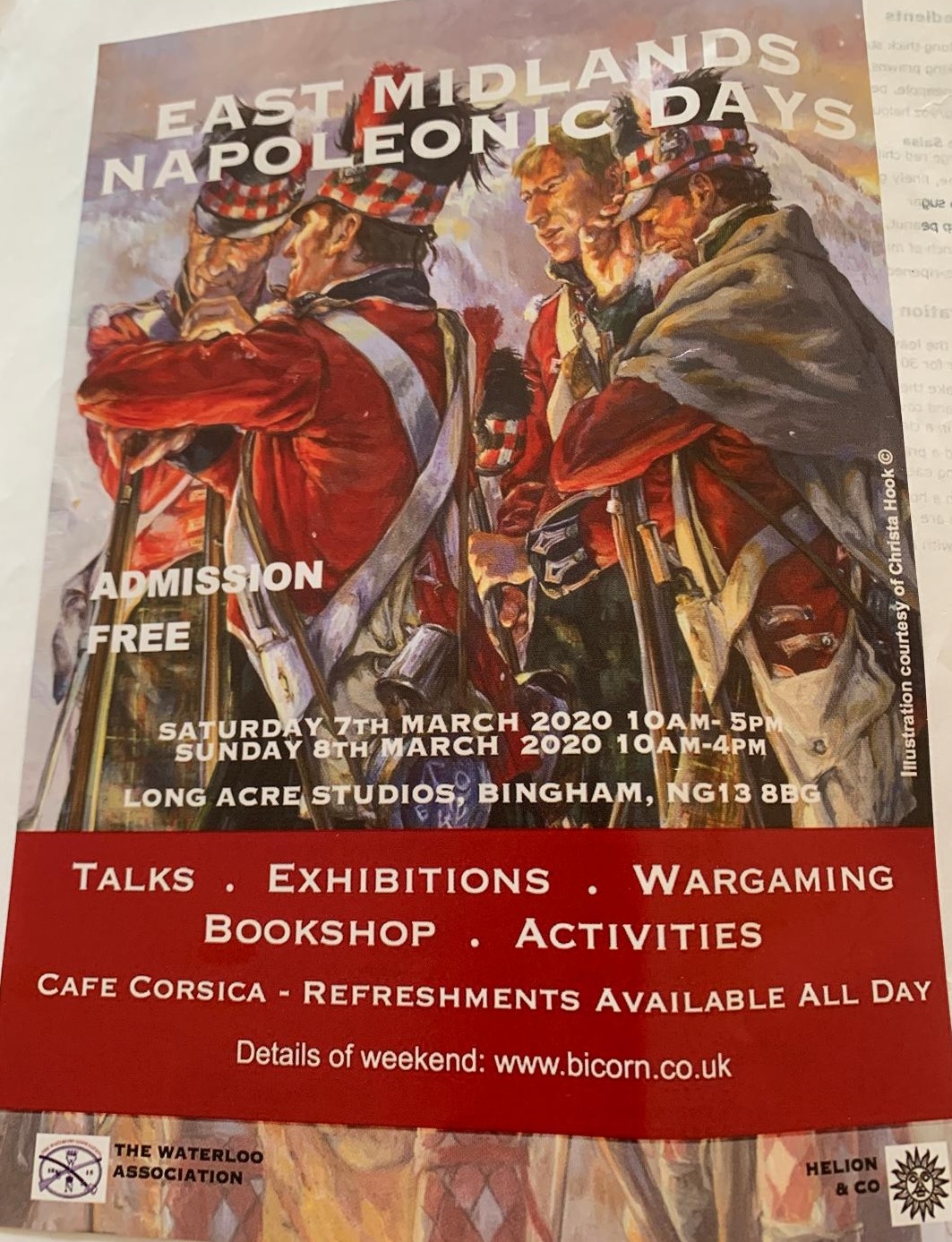